Skip to content
Michael Glackin
Sunday September 01 2019, 12.01am BST, The Sunday Times
Scotland is missing out on a potential £44bn economic boost, a new report warns, due to a failure to compete with London and Manchester as a hub for global e-commerce.
The report, compiled by the Institute of Ecommerce and sponsored by Skills Development Scotland, calls for a national strategy to secure Scotland’s place as a “major player” in the sector.
The report, A New Ecommerce Blueprint for Scotland, follows a 2012 report, commissioned by Scottish Enterprise, which also warned Scotland was “way behind other parts of the UK” in e-commerce.
Official figures show web-based UK trade is worth £560bn and expanded 21% in 2017. However, despite the success of Scottish firms such as Skyscanner and Blackcircles, the report states Scotland’s share of the UK e-commerce market is less than £2bn, a fraction of the £44bn the report claims the sector should be worth to Scotland.
Dr Peter Mowforth, chief executive of e-commerce supplier Indez and one of the authors of the report, said the Scottish government needed a “properly thought-out strategy”.
The report states that there isn’t a single dedicated course in e-commerce at any Scottish university. Within Europe, Germany has launched a national plan to deliver e-commerce apprenticeships. In response Scottish Enterprise plans to support a pilot e-commerce course at Strathclyde University.
Mowforth said: “All the handbrakes on e-commerce in Scotland are around the current lack of skills.”
He added: “The Northern Powerhouse offers a good model for Scotland. Just one online retailer, the Hut Group, is investing almost £1bn in a new e-commerce headquarters at Manchester airport, even though more than half of their sales are to China. Local colleges are also involved. We need to apply that thinking to Scotland.”
The global e-commerce market is worth about £3.5 trillion. The UK ranks third in world e-commerce sales after China and the US. 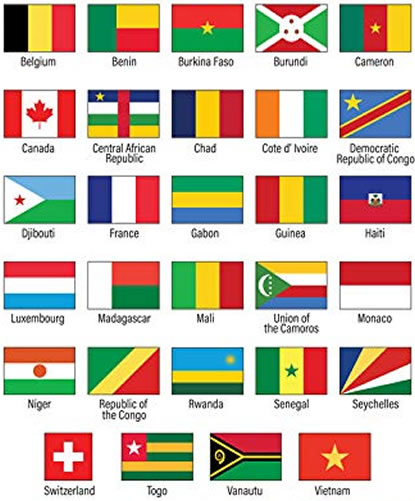